Helicoprion is an extinct shark which lived approximately 290 to 250 million years ago during the Early Permian to Early Triassic Periods. It was first discovered in Russia by Andrzej P. Karpinski. In 1889, he named it Helicoprion – a name which means “spiral saw.”

While Helicoprion looked and acted like a shark, scientists now believe that it wasn’t a shark. They believe that they are related to chimaeras – cartilaginous fish that separated their lineage from sharks some 400 million years ago.

– Talk to Helicoprion and he will repeat everything you say with a funny voice.

– Fight with other dinosaurs. 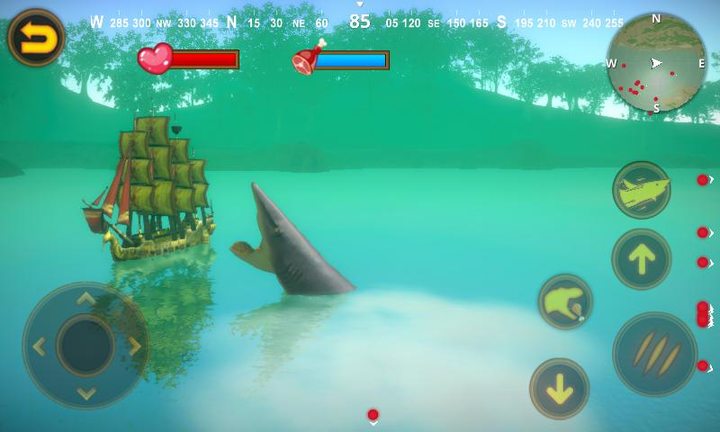 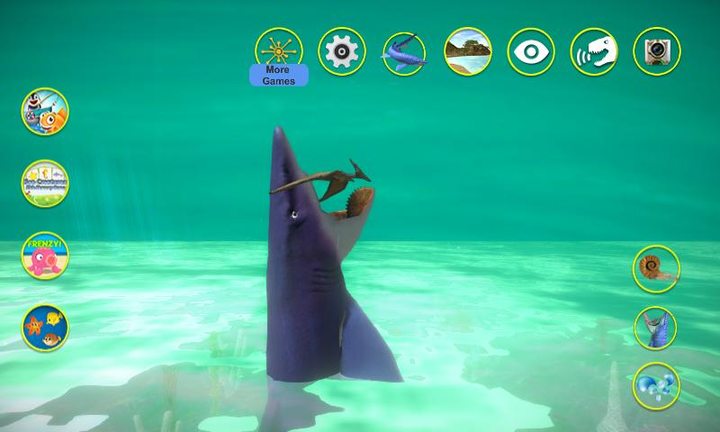 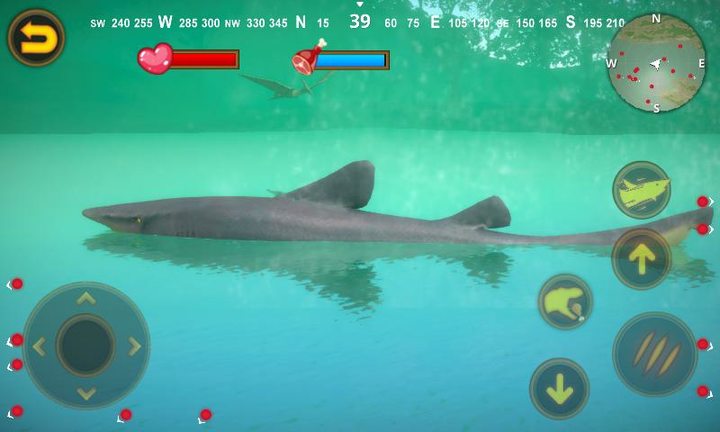 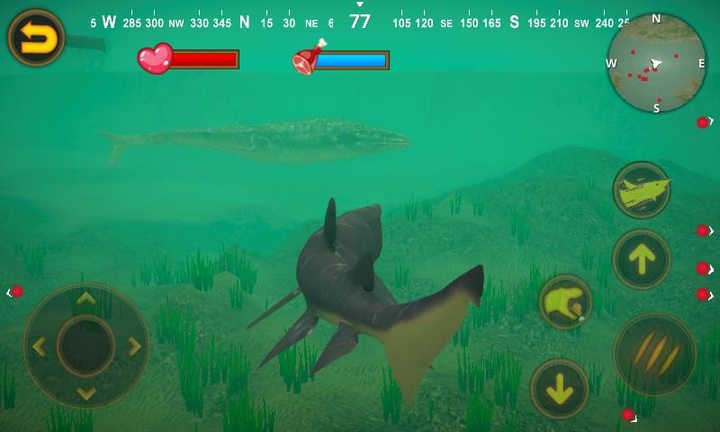 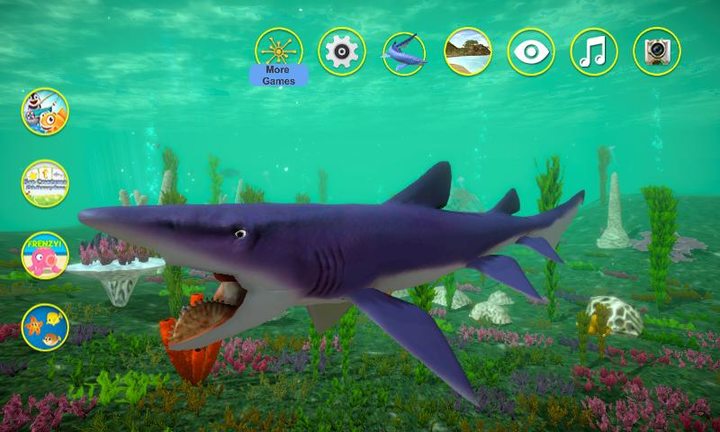